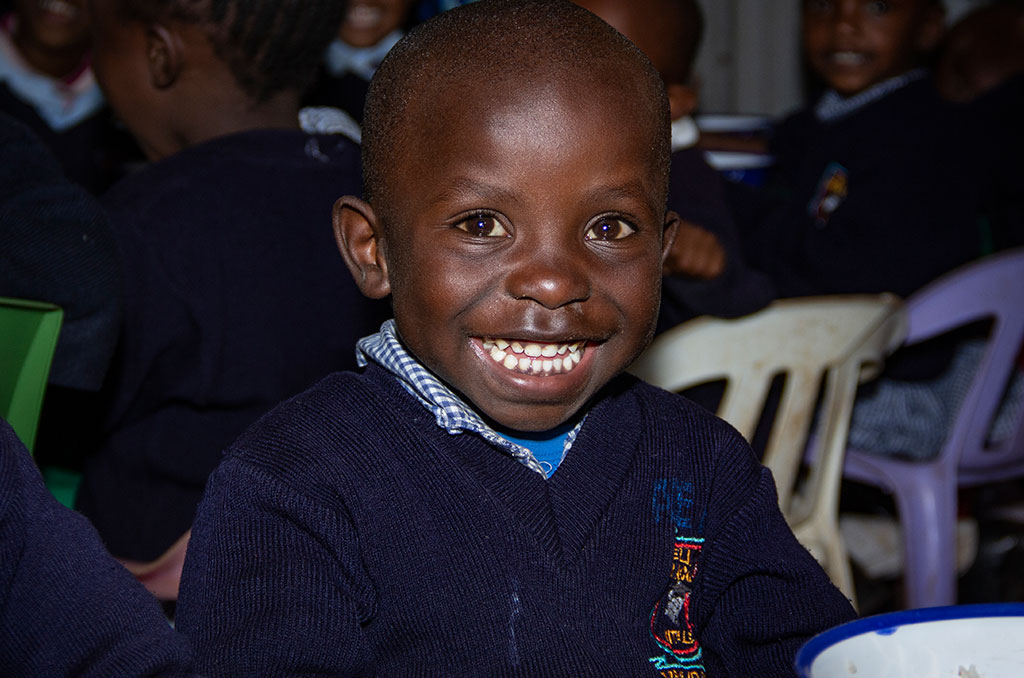 Fundraising to Bless the Roots of Education

God Bless You High School(GBYH), an unlikely name for a school, is where three students with different kinds of misfortunes have the fortune of sharing a school and possibly a gateway to a bright future. One, a boy named aptly Nelson Mandela in his late teens, formerly a street child, now adopted and in his last year of high school and another, a girl- 17-year-old Waceke Elizabeth- whose chance at an education almost dwindled after her father lost his job, the family’s only source of livelihood. The third is Esther Epetet from Lokori in Turkana, a marginalized community at the center of drought and danger of cattle rustling banditry.

The story of God Bless You High School is one of determination and faith. The school dates back to 2007 having been preceded by the primary school which was founded by the proprietors Bishop Simon Githigi and his wife Beatrice Nderitu. Though part of the school was razed down later that year following the post-election violence, Simon and Beatrice rebuild it the following year. The school now has 111 students while Elim Star Academy, its sister primary school, has 300 students. Nelson, Elizabeth and Esther are all students of God Bless You High School and as one can tell from their stories, they have nothing to pay their fees with. The other students too come from families that are not too well to do. Some have to pay school fees in kind- bringing firewood, maize and beans. In order to sustain students like Nelson, the school has to raise funds from other sources.

Sophie Wacuka and Mercy Mugendi, both employees of God Bless You High School attended the local fundraising training by Kenya Community Development Foundation and Change the Game Academy in Nairobi. “It was eye opening and totally changed my attitude towards local fundraising. It also gave us a different perspective since we had been doing local fundraising before but we had a different mindset about it,” says Sophie. After the training, their first local fundraising initiative was to renovate a library and continue the dormitory structure which had stalled for four years. The dormitory needed Kes. 900,000 to complete. They immediately set up a fundraising committee and drew a fundraising plan. They involved students and pupils from their sister primary school, parents, teachers, local business people, their board and local companies. “We were afraid to reach out at first. The community thought we had money and sponsorships and since we had learnt how to raise the question of where the need is, we succeeded in convincing them this time,” says Sophie.

Through a talent search and family day coupled with contribution cards and selling of T-shirts and mugs they raised over Kes. 600,000. They also received services and products in kind. People volunteered their time for free. Work men from the community came to do the work. They got cement and iron sheets from wholesale shops in the town. “The elevator pitch helped us a lot as we approached corporates and business people around. It guided us through the process of approaching people. We went to places where we wouldn’t have gone before. We got the courage to ask,” says Mercy. They also utilized materials that were readily available to them and made the most out of it. The students for example used their talent in art to decorate their library. The teachers in the school also started contributing monthly to sponsor the education of the needy students. The structure got completed in less than three months after it had stalled for four years. About 600 people came out for the family day to support in raising funds. Since the fundraiser, the community is now more aware of the work GBYH does and are more supportive and willing to give.

GBYH is now embarking on building a dining hall for the high school kids as the space they have currently is not enough, forcing students to eat outside. “We want local fundraising to be our culture. I believe with time, we can network and advocate for better, even as we move towards attaining the goals we have set,” says Mercy.